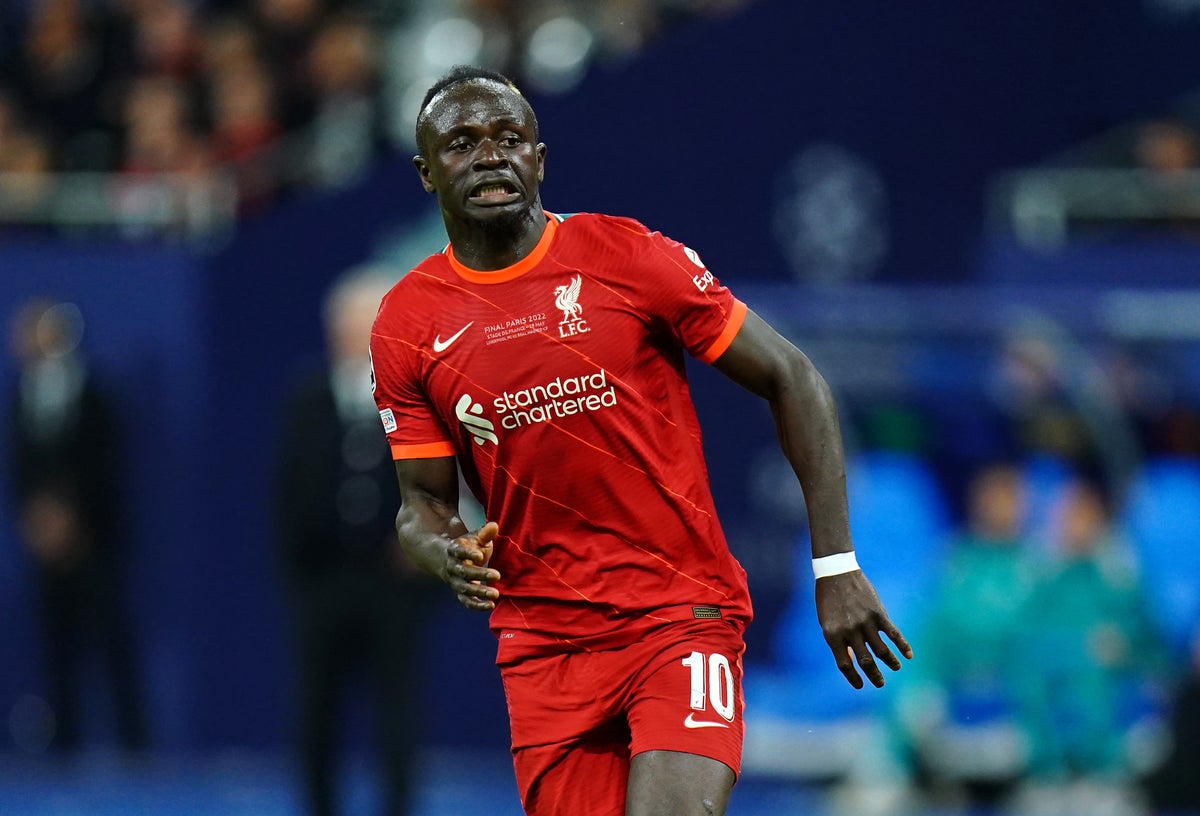 Liverpool forward Sadio Mane has begun making living arrangements for a potential move to Germany in the summer, according to the Daily Mail. The 30-year-old forward has reportedly asked team-mate Thiago Alcantara if he can move into his house in Munich if he joins Bundesliga champions Bayern.

Staying at Liverpool, and adding to rumours regarding Barcelona’s pursuit of Mohamed Salah, the Daily Mirror reports that the 29-year-old forward had previously told close friends he would commit to a future at Liverpool, but has since begun considering the Spanish side’s offer.

Wales captain Gareth Bale will not be signed by Tottenham again, according to The Daily Telegraph. The 32-year-old winger is looking for a new home before the World Cup.

Sexist, shallow and cynical… is it time to turn off Love Island?