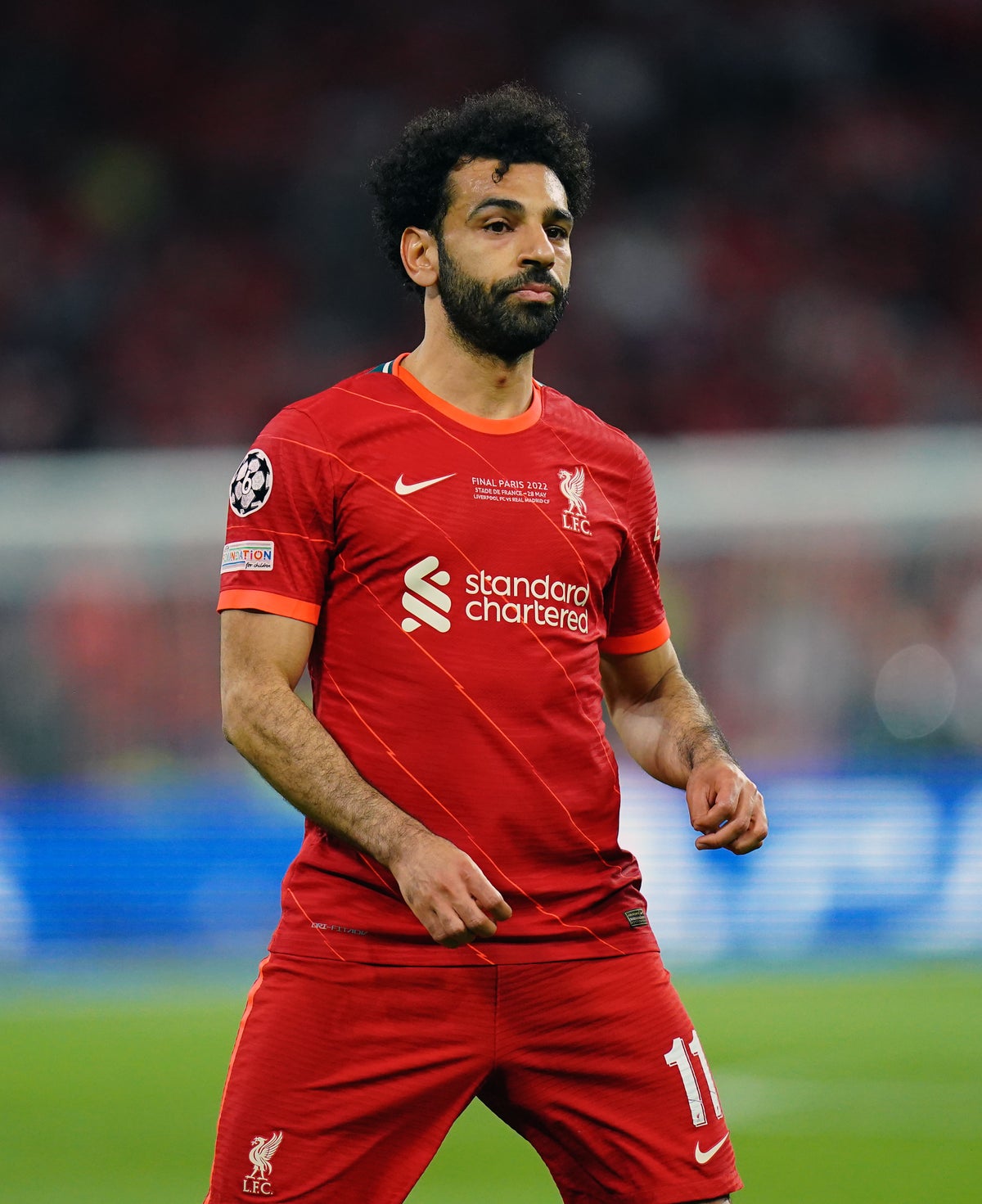 Barcelona have offered Liverpool forward Mohamed Salah a move to the Spanish club on a free transfer, according to the Daily Mirror. If the 29-year-old accepts the offer, he would move once his contract with the Reds expires next summer.

Tottenham are ramping up their campaign to sign Middlesbrough 21-year-old right-back Djed Spence, according to the Daily Express. Spence was on loan to Nottingham Forest last season and has impressed Spurs since.

Aston Villa midfielder Douglas Luiz may miss out on a move to Roma despite being chased by the club. The Birmingham Mail reports the Italian side’s pursuit of Manchester United midfielder Nemanja Matic could end their interest in the 24-year-old.

Mario Gotze: Fabrizio Romano reports Benfica are trying to reach an agreement with the 30-year-old to secure him from PSV Eindhoven.