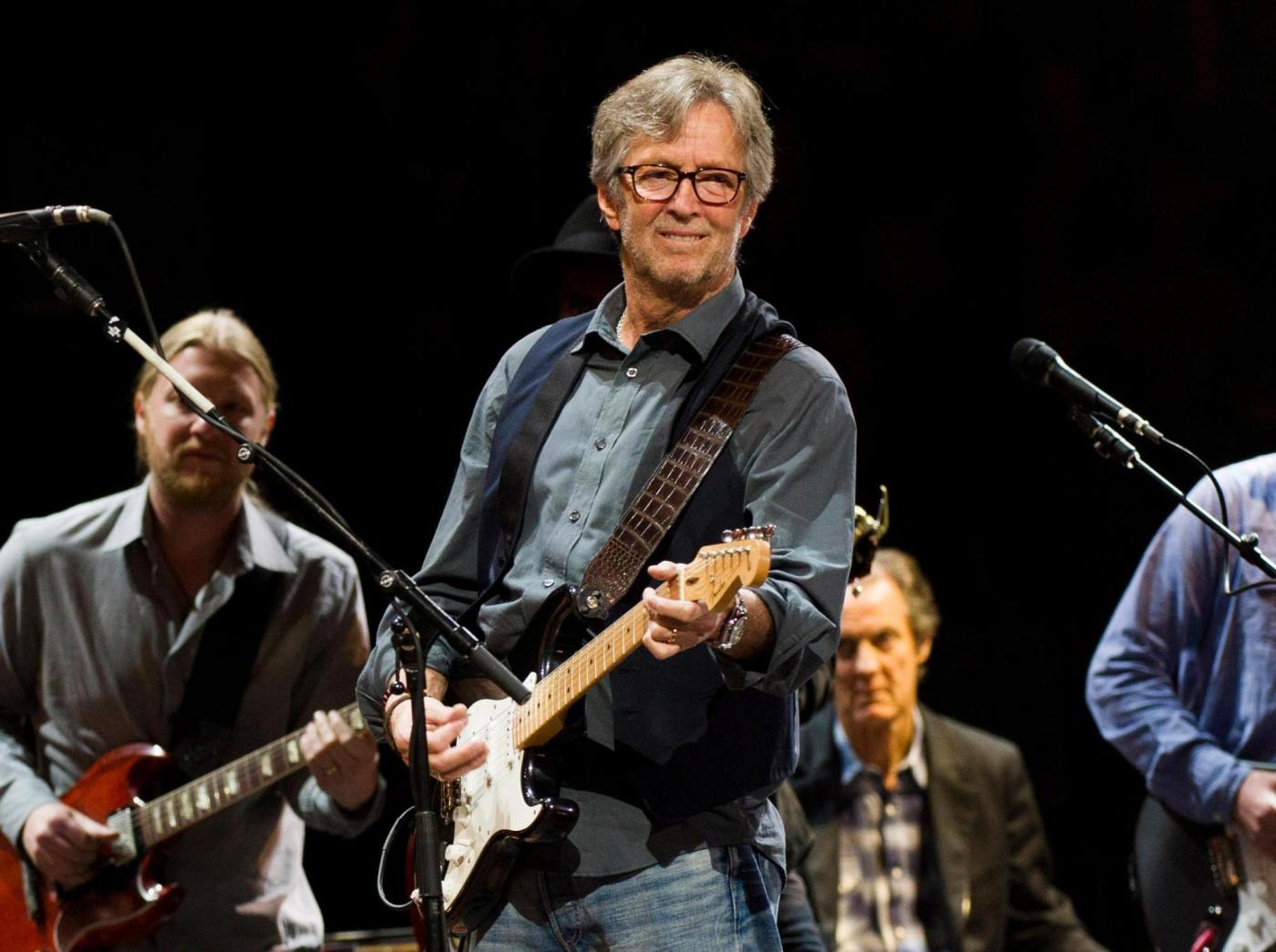 Clapton’s upcoming shows in Zurich on Tuesday and Milan on Wednesday will be rescheduled, he announced on his Facebook page and official online site. The 77-year-old rocker tested positive following his concert at London’s Royal Albert Hall on May 8.

“Eric is also anxious to avoid passing on any infection to any of his band, crew, promoters, their staff and of course, the fans,” the statement reads. He hopes to be able to resume the tour starting with two concerts in Bologna on May 20.

“It is very frustrating that having avoided COVID throughout lockdown and throughout the period when travel restrictions have been in place Eric should have succumbed to COVID at this point in time,” the statement reads.

Clapton has expressed skepticism of the COVID-19 vaccine in the past. In 2020, he and Van Morrison released an anti-lockdown song titled “Stand and Deliver” featuring the lyrics: “Do you want to be a free man, or do you want to be a slave?” He also lashed out a year later with the song “This Has Gotta Stop.”

Clapton got both AstraZeneca vaccine shots against the virus but said he had “severe reactions” and feared he’d never play again. The CDC says clinical trials have found the vaccine is safe.

Rail strike: When will it start and which train lines will be affected?

England: What is Trent Alexander-Arnold’s role and is there one?