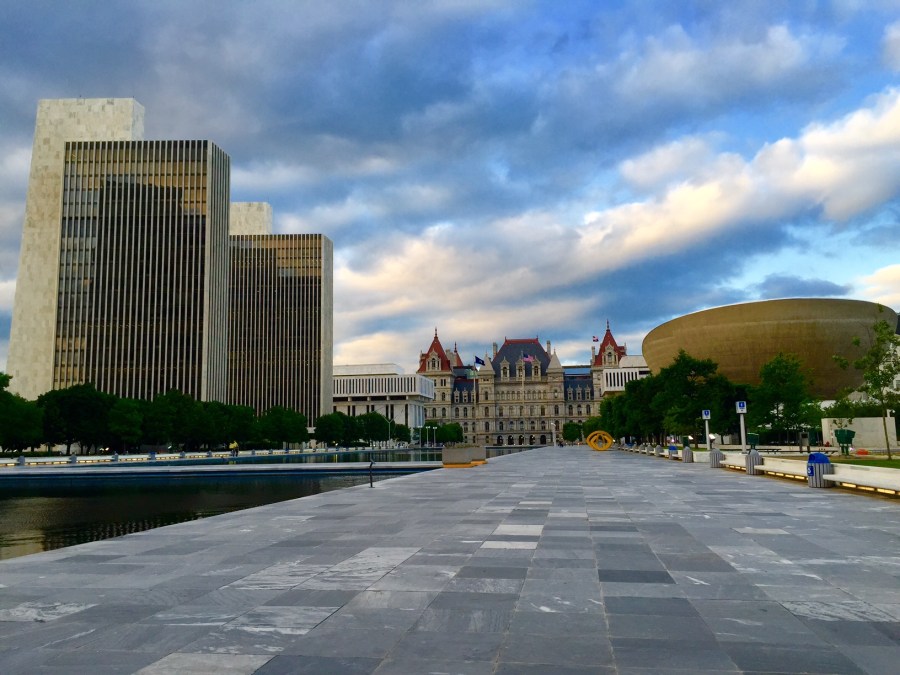 ALBANY, N.Y. (NEWS10) — The New York State Office of General Services (OGS) has announced the musical acts for the New York State Food Festival and the Hispanic Heritage Celebration at the Empire State Plaza. The Eli Young Band is set to headline the food festival, while Charlie Cruz, Amarfis, and Fulanito are set to perform at the Hispanic Heritage Celebration.

The annual food festival is set to take place from 11 a.m. to 9 p.m. on Wednesday, August 17. The festival includes several food vendors with a variety of international and domestic fare. The Eli Young Band is a country band best known for the songs “Love Ain’t,” “Even if it Breaks Your Heart,” and “Crazy Girl.”

The Empire State Plaza Capital Concert series kicks off on July 6 with a performance by Moe. Pat Benatar and guitarist Neil Giraldo are also set to perform on July 13. Starship featuring Mickey Thomas is headlining New York State’s Fourth Of July Celebration. SWV is set to headline the 2022 Black Arts and Cultural Festival on August 6.

A full lineup of festivals and concerts is returning for the 2022 Summer at the Plaza season. The New York State Office of General Services will continue to announce the lineup of events and performances in the coming weeks.