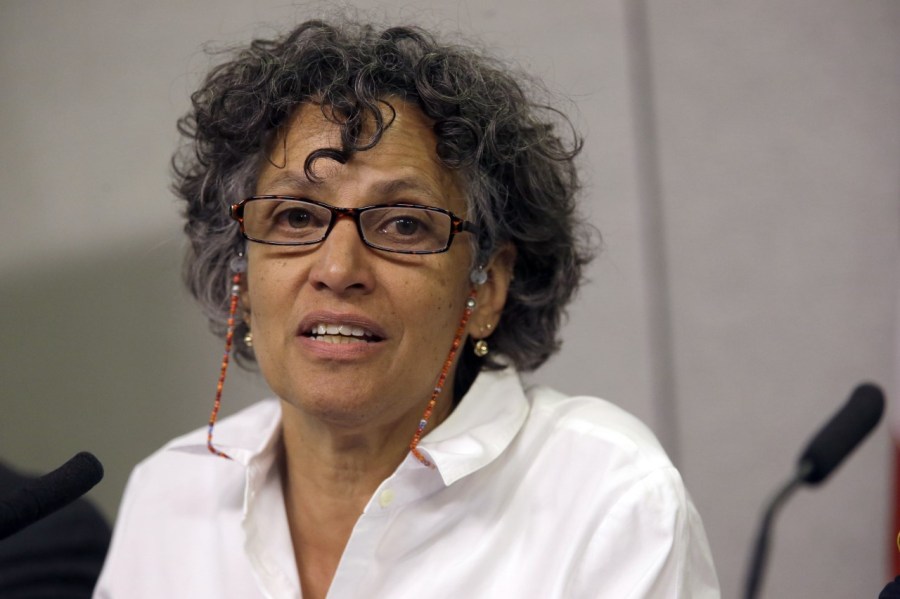 ALBANY, N.Y. (NEWS10) – The New York State Department of Health (NYSDOH) announced Tuesday two new web pages have been created to provide New Yorkers with information on monkeypox and pediatric hepatitis. The new sites include the status of each public health investigation in New York State as well as information on symptoms, transmission, and trustworthy resources from national and global health authorities.

“As we investigate suspected cases of monkeypox and pediatric hepatitis, we will continue to communicate openly with New Yorkers and New York providers,” said State Health Commissioner Dr. Mary T. Bassett. “This means sharing accessible, digestible public information. While the current risk to the general public is low, these new web pages will help New Yorkers remain alert and vigilant. I encourage all New Yorkers and our local public health partners to use these resources to stay educated about these emerging public health issues.”

On May 20, NYSDOH, working with the New York City Department of Health and Mental Hygiene (NYCDOHMH), announced the investigation of two suspected cases of monkeypox in New York State. Early testing at NYCDOHMH’s Public Health Lab ruled out one of the cases. NYSDOH alerted New York healthcare providers so they have information regarding reporting and initial case testing – which can be performed at NYSDOH’s Wadsworth Center Laboratory – should any of their patients show symptoms consistent with monkeypox.

Monkeypox is a rare viral illness that does not usually cause serious illness but can result in hospitalization or death. New Yorkers who experience symptoms consistent with monkeypox, such as characteristic rashes or lesions, should contact their health care provider for a risk assessment. This includes anyone who traveled to countries where monkeypox cases have been reported or who has had contact with someone who has a similar rash or received a diagnosis of suspected or confirmed monkeypox.

Symptoms of monkeypox include:

On April 21, the Centers for Disease Control and Prevention (CDC) issued a nationwide health alert to notify clinicians and public health authorities about a cluster of children identified with hepatitis and adenovirus infection, advising all doctors to be on the lookout for symptoms and to report any suspected cases of hepatitis of unknown origin to their local and state health departments.

NYSDOH, working with local and federal public health authorities including the CDC, has been investigating cases of pediatric hepatitis to determine if any may be related to the illness that has been reported in Europe and the United States. According to CDC, symptoms of liver inflammation, which parents and guardians should be aware of, include the following.

What are the symptoms of monkeypox?

The NYSDOH says parents and guardians should keep children up-to-date with all of their vaccinations, including the COVID-19 vaccine. New Yorkers can also help children take everyday actions to help prevent disease, including washing hands often, avoiding people who are sick, covering coughs and sneezes, and teaching children to avoid touching their eyes, nose, or mouth.

Are your kids’ regular vaccinations caught up? Many are behind, and may not be able to start school

NYSDOH encouraged New Yorkers, providers, and local and community-based public health partners to stay educated on these public health issues so they can best protect themselves, their communities, and the patients they care for. New Yorkers can learn more about monkeypox or pediatric hepatitis on the two new, dedicated NYSDOH websites.

Juhl: Teaching classes in a Minecraft world could be a game-changer

GDP increase is good… but Eskom dimming the optimism