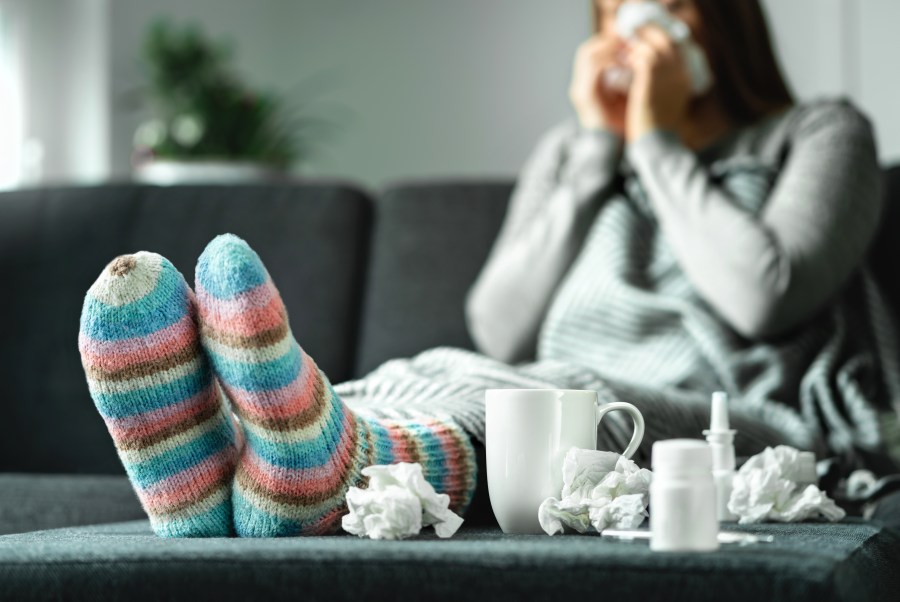 AURORA, Colo. (KDVR) — Flu season in Colorado usually peaks between December and February, but this year it peaked in the spring.

“We actually saw a huge rise in cases in May, and it was influenza A,” said Dr. Michelle Barron, senior medical director of infection prevention at UCHealth. “There’s A and B. Usually, we see B in the spring, not A, and it was behaving a lot like what we normally see in December and January.”

Barron said there were three to four times as many cases in April and May as there were in December and January — “which again is the opposite of what we normally see, which is why it was so striking,” she said.

There could be several reasons for the spring spike. Barron pointed out that many mask mandates ended, and people are back to work and school. Plus, she said many people got their flu shots back around September, and any protection may be gone.

So, if you feel sick with fever, body aches or a cough, and you test negative for COVID-19, it could still be the flu.

“I think that probably flu season is now officially on the way out, but you know usually after flu A we see flu B, so who knows. It will be an interesting summer to see if it decides to pop up,” she said.

Profits are down in China’s iron and steel industry, but carbon emissions aren’t – SupChina