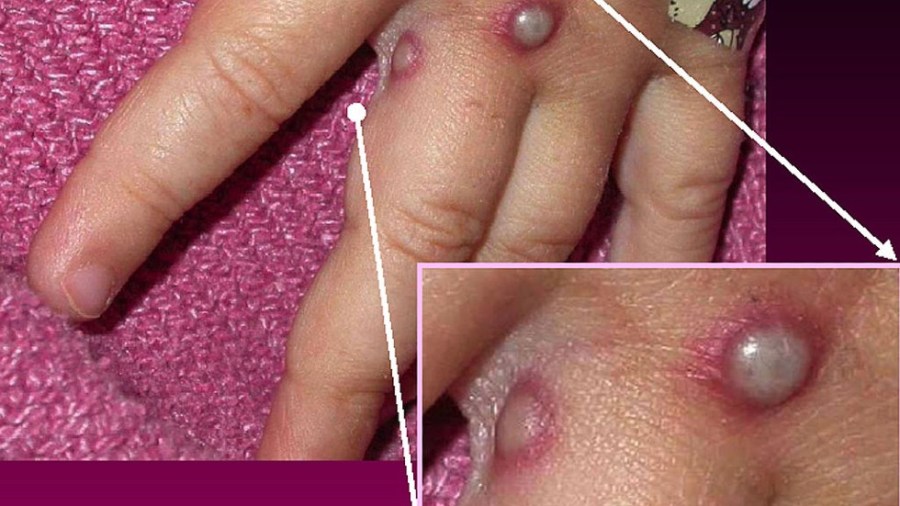 (The Hill) — Officials for the Centers for Disease Control and Prevention (CDC) on Monday said the agency is releasing doses of a smallpox vaccine in response to the few recent cases of monkeypox that have been detected in the U.S.

Jennifer McQuiston, CDC’s deputy director for its Division of High Consequence Pathogens and Pathology, said in a press briefing that more than a thousand doses of the Jynneos smallpox vaccine are currently available in the U.S., with more doses expected to become available as production ramps up.

The vaccines will be designated for people who are most likely to benefit from them, McQuiston said, including those who are known to have had close contact with monkeypox patients, health care workers, and people who would be at high risk of developing a severe case of the disease.

Jynneos, approved by the Food and Drug Administration in 2019, is manufactured by Bavarian Nordic, a biotechnology company headquartered in Denmark. The Jynneos vaccine is administered in two 0.5 mL doses four weeks apart. McQuiston confirmed that there has been a request for the release of Jynneos from the U.S. national stockpile for high-risk contacts and said it was “actively happening right now.”

Apart from Jenneos, more than a million doses of the older-generation ACAM2000 smallpox vaccine are available, though CDC officials noted on Monday that this shot has some potential side effects that warrant discussion before widespread use.

The CDC officials stressed that the risk to the general public remains low, with McQuiston noting that there have only been a handful of likely cases detected in the U.S. so far. “Right now, the case count is low. So I don’t think that there’s a great risk to the general community for monkeypox right now in the United States,” said McQuiston. “I think that we need to pay close attention to the communities in which this might be circulating so that we can communicate effectively with them and help bring this outbreak under control.”

Massachusetts reports first case of monkeypox in US this year

On Sunday, President Biden said “everybody” should be concerned about the monkeypox cases. “They haven’t told me the level of exposure yet, but it is something that everybody should be concerned about,” Biden said while departing from South Korea. “We’re working on it hard to figure out what we do and what vaccine, if any, may be available for it.”

Bavarian Nordic announced last week that it had already secured a vaccine order from an unidentified European country for a supply of its smallpox vaccine, marketed as Imvanex in Europe.

Science and art meet mythical fascination at this year’s Beakerhead