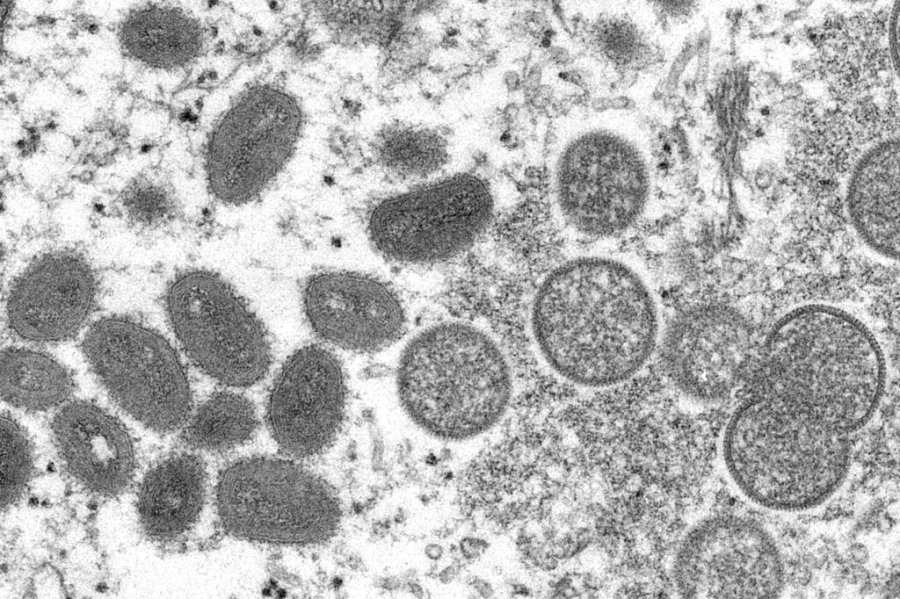 (NEXSTAR) – Monkeypox cases continue to rise and have now been confirmed in 12 U.S. states and Washington D.C., according to new data from the Centers for Disease Control and Prevention (CDC).

There are now 31 Americans who have contracted monkeypox or are presumed to have it after testing positive for orthopoxvirus, the family of viruses to which monkeypox belongs, according to CDC numbers released Monday.

New York has the most cases (7), followed by California (6), Florida (4), Colorado (3), Illinois (2) and Utah (2). Washington D.C., Georgia, Hawaii, Massachusetts, Pennsylvania, Virginia and Washington all have one confirmed case.

The testing process takes time, as suspected cases are first tested at one of 66 U.S. public health labs that can test for orthopoxvirus, and, if positive, are then sent to CDC headquarters in Atlanta to be tested for monkeypox, according to The New York Times.

The CDC has also issued a Level 2 alert for travelers, urging them to avoid close contact with sick people, dead or live wild animals, meat prepared from wild game and potentially contaminated materials such as clothing or bedding. Wearing a mask can also help protect against monkeypox, according to the CDC.

WHO: Monkeypox won’t turn into pandemic, but many unknowns

The U.S. is one of a number of other countries where monkeypox cases are not usually reported.

British health officials reported 77 more monkeypox cases on Monday, raising the total to more than 300 across the country. To date, the U.K. has the largest identified outbreak of the disease beyond Africa.

On Sunday, the World Health Organization (WHO) said more than two dozen countries that haven’t previously identified monkeypox cases reported 780 cases, a more than 200% jump in cases since late May. No monkeypox deaths outside of Africa have yet been identified.

The first symptoms of monkeypox include fever, headache, muscle ache, backache, swollen lymph nodes, chills, and exhaustion. Within days a rash will form and give way to pustules which may leave scarring. The illness lasts about 2-4 weeks and mortality data from Africa show that as many as one in 10 people die from the disease.

The CDC is urging U.S. healthcare providers to be alert for patients with such symptoms.

Most cases in Europe and elsewhere have been spotted in sexual health clinics and “have involved mainly, but not exclusively, men who have sex with men,” WHO officials said, but anyone in contact with someone who has monkeypox is at risk.

Last week, WHO’s top expert on monkeypox, Dr. Rosamund Lewis, said she doubted the disease would trigger a pandemic, but said actions should be taken quickly to curb its spread so it doesn’t become entrenched in new areas.

The Associated Press contributed to this report.

Opinion: There should be more buzz about bees

Varcoe: Alberta energy resource production to top $163B this year