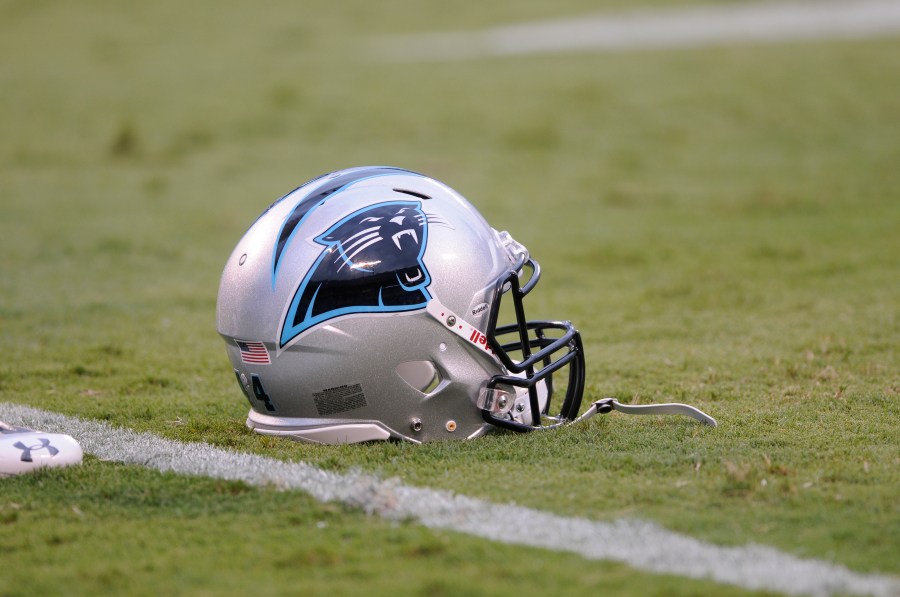 (The Hill) — The Carolina Panthers have hired the NFL’s first openly transgender cheerleader. Justine Lindsay announced her new gig in a recent Instagram post, saying she has joined the team’s Topcats cheerleading team.

“Cats Out the Bag you are looking at the newest member of the Carolina Panthers TopCats Cheerleader’s @topcats as the first Transgender female,” Lindsay wrote in her Instagram post. “I would like to thank the beautiful and talented dancers who supported me along the way alumni TopCats family and friends for your love and support. I would not have gotten to this moment in my life if it wasn’t for the support.”

“This is a moment I will never forget and I cannot wait to show you all what this girl has to bring. Thank you @topcats a dream come true,” Lindsay concluded.

TopCats director Chandalae Lanouette emphasized in an interview with BuzzFeed News that Lindsay’s talent landed her the job.

“My goal is to create a team of individuals that are absolute fire on the field but are incredible human beings in the locker room, good friends, good people, and at the end of the day, you have to walk through the door first to get to that spot,” Lanouette said.

The NFL has sought to make progress within the LGBTQ+ community in recent years.

It’s been nearly a year since former Las Vegas Raiders defensive end Carl Nassib announced that he’s openly gay, becoming the first active player to do so in league history.

The NFL pushed out a pro-LGBTQ commercial in response to Nassib’s announcement while also making a $100,000 donation to the Trevor Project, an organization focused on suicide prevention within the LGBTQ community.

In a statement to BuzzFeed News, the Trevor Project said that the Panthers’ hiring of Lindsay is “critical,” pointing to an April poll that fewer than 1 in 3 people know someone who is openly transgender.

The Hill has reached out to the NFL for further comment.