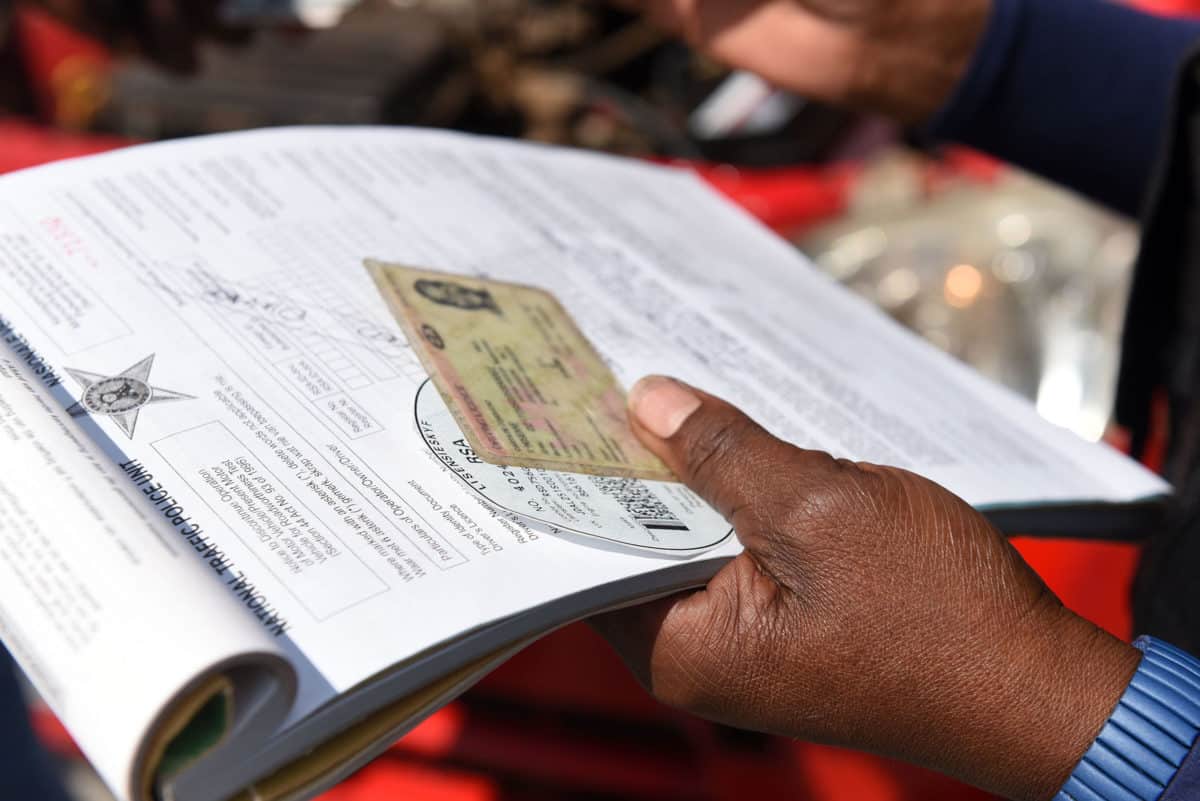 The grace period for renewing driver’s licence cards expired today and many consumers who battled to renew their cards are worried that their insurers will not accept their claims if they drive now and get involved in an accident.

Luckily, this is the one thing you do not have to worry about. According to Thabo Manamela, head of quality and knowledge management at Santam, the company has taken note of the end of the grace period for driver’s licence renewals and acknowledges the concern among policyholders about their cover should they have a valid motor vehicle claim while in possession of an expired driver’s licence card.

However, Santam advises policyholders to still take reasonable steps to ensure they apply for the renewal of their licence cards before they expire. Santam will accept proof, such as the receipt or temporary driver’s licence during claims until the challenges that are facing the department are resolved.

Ricardo Coetzee, head of Auto & General Insurance, says if the customer does not have a valid driver’s licence at the time of the loss due to a purely administrative process that is beyond the control of the customer, the expired licence will not affect a claim.

“We do urge customers to continue in their efforts to renew these licences as soon as possible as they are still unlicensed to be on the roads. We look at risk when assessing a claim and an administrative delay does not increase or decrease your risk in operating a vehicle.”

Francois Theron, deputy CEO of Discovery Insure, says drivers and vehicle owners will be recognised as legally licenced should they need to claim against a Discovery Insure insurance plan provided they have a valid, albeit expired, licence.

“We have encouraged our clients to plan around delays and renew their licences as are early as possible before expiry. Vehicle licences should be renewed as usual per the stipulated periods.”

ALSO READ: It’s D-day for motorists with expired driver’s licences – no excuses will be entertained

“The important issue to be aware of is the principle of ‘causal link’, which means the reason for a claim rejection must be directly linked to the cause of the accident or loss.”

All insurance policies, for example, state that your vehicle must always be in a roadworthy condition. However, if your car tyres are worn and someone drives into you while your car is stationary, an insurer cannot reject your claim, as there was no causal link between the worn tyres and the accident.

“By the same token, if your licence disk has expired and an accident occurs or your vehicle is stolen, insurers will have to pay those claims, as the licence would not be material to the incident. Just make sure the vehicle is always roadworthy and there are no additional factors that can cause or contribute to an accident.”

Rudolf Britz, chief actuary at Momentum Insure, says in instances involving expired or invalid driving licences, each claim will be assessed based on its own merits and the materiality of driving with an expired licence, specifically where it was not within a client’s control to be able to renew it.

“It is important to distinguish between claims where a client never had a driving licence and where clients are driving with an expired licence for reasons out of their control. In cases where a client never had a licence and they are now driving without a valid driving licence, the circumstances will be different to that of a client who had a licence for many years and could just not renew his licence because of circumstances outside of his control.”

Hollard Insure has also decided to further extend its claims grace period to renew expired licences to 30 September 2022, but says this extension does not nullify the requirement for licences to be renewed.

“This implies that we will continue to settle our policyholders’ legitimate claims, where policyholders were driving with expired driver’s licence cards, until 30 September 2022, after which we will require our policy holders to renew expired licences before valid claims will be settled.”