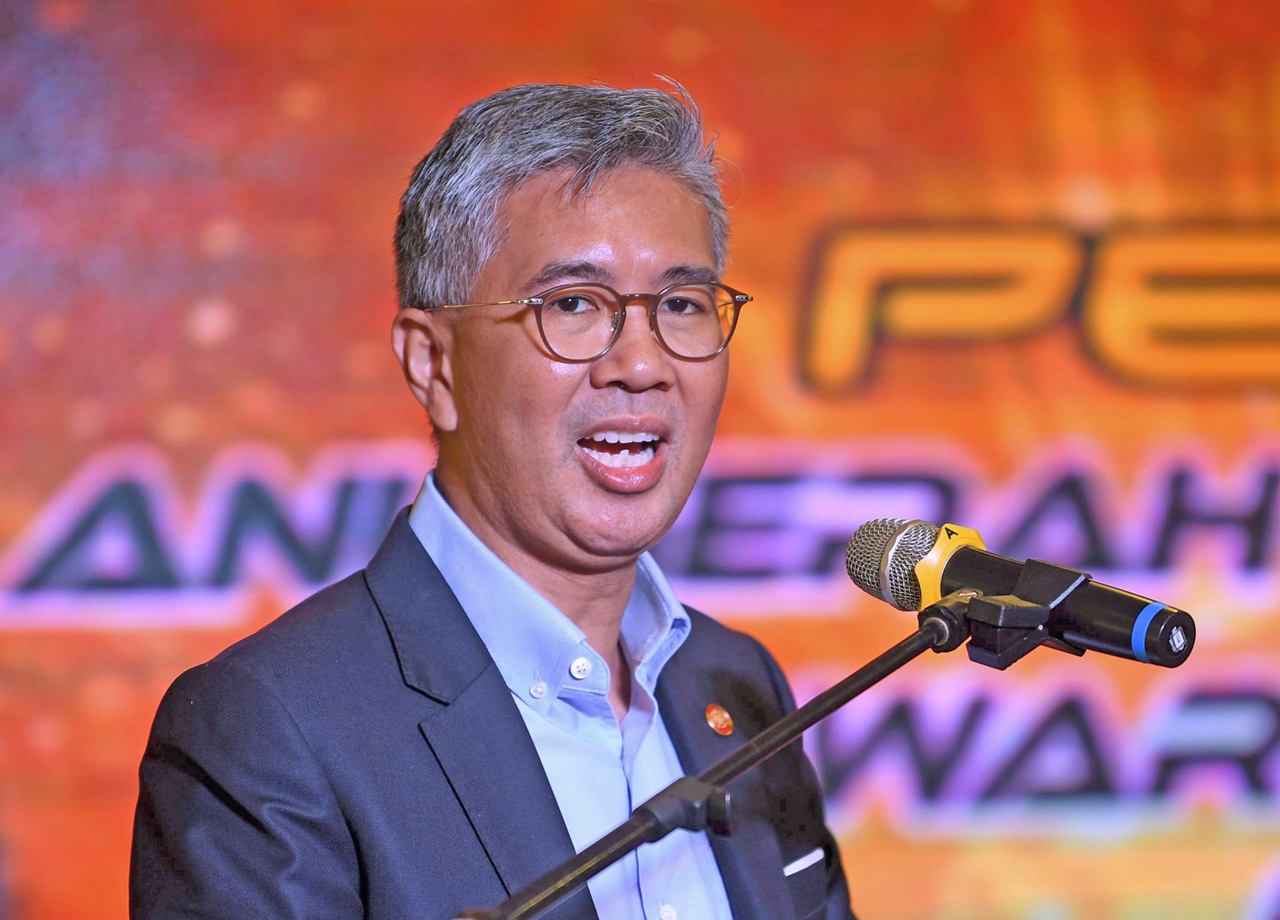 KUALA LUMPUR: The country’s economy is expected to continue to strengthen in the second quarter (2Q) of this year following the encouraging Gross Domestic Product growth of five per cent in the first quarter, including the continued improvement in wholesale and retail trade, according to Finance Minister Tengku Datuk Seri Zafrul Abdul Aziz.

He noted that the economy is gradually improving and has started to expand based on various indicators for May 2022.

To accelerate the recovery momentum, the Finance Ministry has kickstarted engagement sessions in an effort to establish measures that take into account the needs of various stakeholders, he said.

“Budget 2023 will emphasise structural reforms and boosting economic resilience. With its theme of ‘Strengthening Recovery, Facilitating Reforms Towards Sustainability of Economic Resilience and Well-Being of Keluarga Malaysia’, the government will continue to focus on the well-being of the people, businesses and economy,” he said in a statement recently.

Based on the latest developments, he said, the country is set to achieve the forecast growth of 5.3 to 6.3 per cent for 2022, in line with the projections made by the International Monetary Fund (5.75 per cent growth) and World Bank (5.5 per cent).

Among the May 2022 indicators that point to the improvement in the country’s economy is the drop in the number of unemployed people to 637,700 from 649,300 in the preceding month, with the national unemployment rate remaining at 3.9 per cent.

He also noted that the labour market recovery continued to stabilise in May 2022 in tandem with the higher demand for goods and services.

“This has also given more opportunities for businesses to generate revenue once more, as reflected by the recent retail and wholesale trade figures,” he said.

The finance minister also said that the Industrial Production Index for May was up by 4.1 per cent year-on-year (y-o-y), driven by electrical and electronic products which have increased by 15.5 per cent.

“This was in line with the manufacturing sales amounting to RM142 billion (in May), a 15.7 per cent y-o-y increase,” Tengku Zafrul said.

The country’s trade performance has also remained resilient and maintained its growth momentum. Trade increased 33.6 per cent y-o-y to RM228.4 billion in May, the 16th month of double-digit growth (since February 2021), he noted.

“This shows a recovery in domestic demand which continues to strengthen,” he added. — Bernama 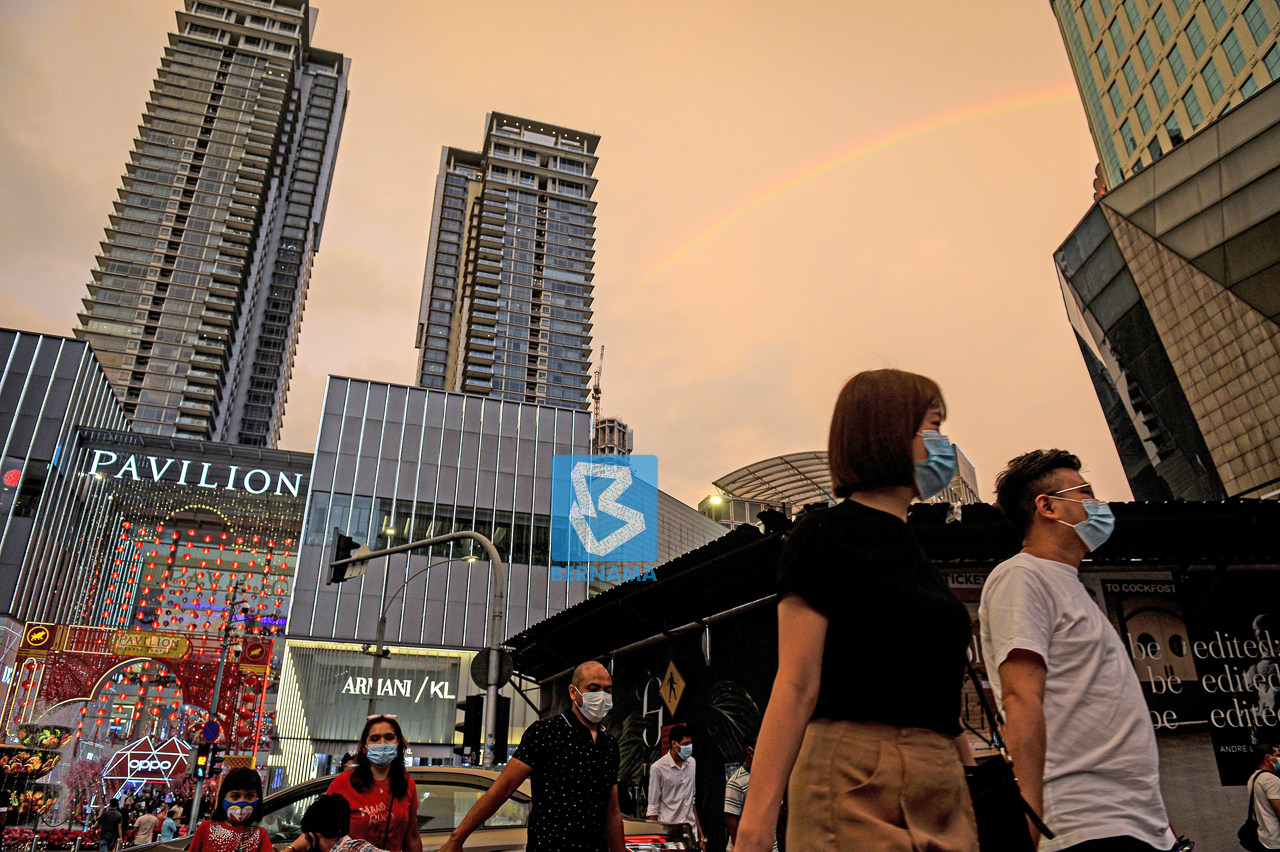 Budget 2023 will emphasise structural reforms and boosting economic resilience, with focus on the well-being of the people, businesses and economy, Zafrul says. — Bernama photo

Watch: Springboks scoring a hat-trick on their Test debut