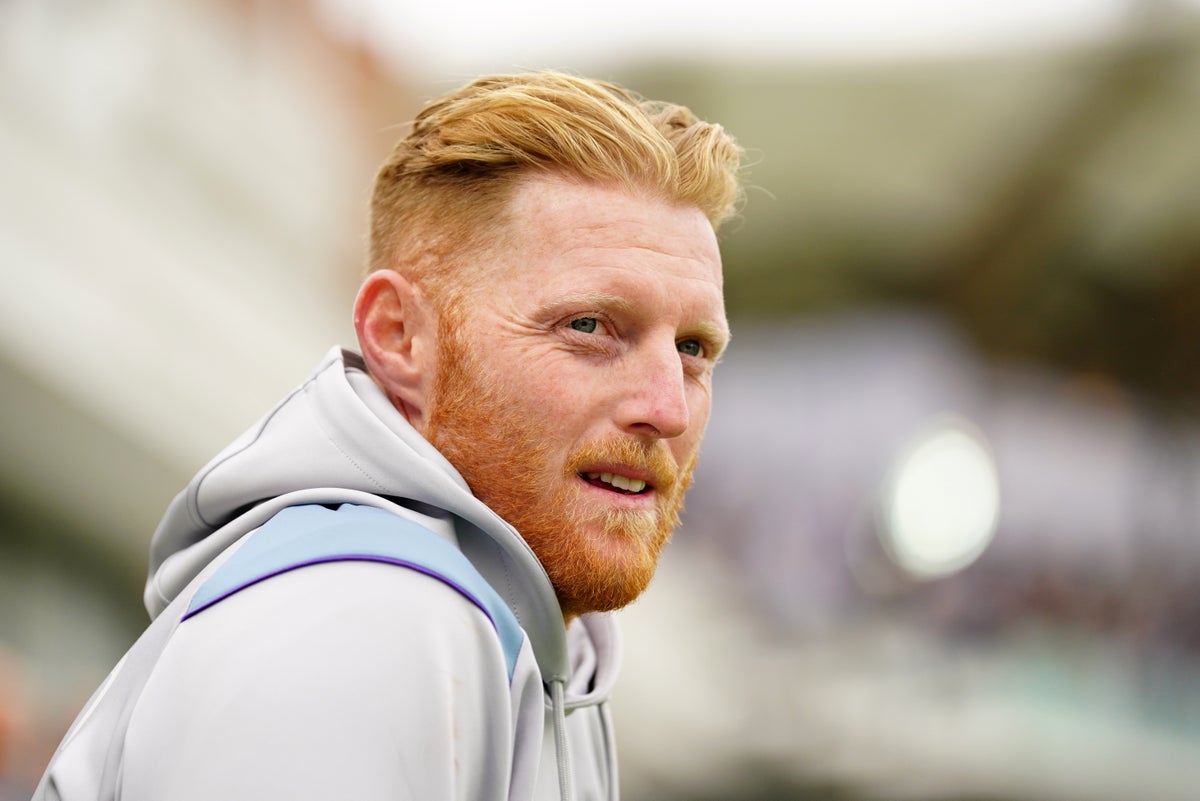 Ben Stokes savoured the feeling of leading his country to victory for the first time as captain and was delighted to share the joy with the man he replaced as skipper.

Stokes was watching from the balcony as his predecessor Joe Root smashed the winning boundary on the fourth morning of the first LV= Insurance Test at Lord’s.

It gave Stokes success at the first attempt, lifting some of the clouds that had collected around a side who had won just once in their previous 10 attempts.

It was perhaps fitting that Root did most to deliver the result with an outstanding knock of 115 not out forming the spine of the chase as England hunted down a target of 277 with five wickets to spare.

The pair have been close friends since their teenage years and formed an inseparable bond during Root’s tenure, with Stokes serving as both deputy and dressing room leader.

“Winning games is always special, particularly for England, and this was a great day. It was fantastic for me to see a very close friend walk off after leading the team to victory,” he said.

“Joe and I are very close, we’re not just work colleagues. To see him walk off there, leading the team to victory, seeing the emotion of pure joy and happiness to win a game for England in his first game after stepping down as captain was amazing.

“There is never any doubt of Joe stepping up on the big occasions.”

There was mutual appreciation from Root, whose 26th career century saw him join Sir Alastair Cook in an exclusive group of just two Englishman to pass 10,000 Test runs.

He owed several of his most memorable wins in charge of the national side to Stokes and was pleased to begin repaying the debt of gratitude.

“It’s my turn now,” he said with a satisfied smile.

“That’s a great motivator for me moving forward, with the amount of amazing things Ben did for this team under my leadership. It’s a great opportunity for me in the next phase of my career to do that for him. I’m not sure I’ll be able to do some of the things he has done but I can certainly try.”

For Stokes, a wildly fluctuating win that could have gone either way on several occasions provided another indelible Lord’s memory against New Zealand. They were the opponents back in 2015 when he scored the fastest Test century at the home of cricket and again in 2019, when he won the World Cup final for England in nerve-shredding fashion.

Things may have ended up very differently had Stokes been bowled for just one on the third evening, but the luck was with him on the day he turned 31 and he went on to make a counter-attacking 54 to push his side towards the winning mark.

“I don’t know what it is about Lord’s and England against New Zealand, there’s always drama,” he said.

“No matter what my wife gets me for my birthday, it probably won’t be as good as that. But sometimes you need that. Lord’s drama just seems to follow me around.”

The final word belonged to Root, as he became the just the 14th Test cricketer in history to breach the 10,000 run mark. Asked if the milestone had been on his mind as he took to the crease, he was clear about where his priorities lay.

“Winning was all I could think about, because it’s been a long while for this team,” he said.

“It meant a huge amount to get over the line. Winning games is what you pride yourself on. It was very special to get the hundred and to reach 10,000 runs, I can’t pretend it wasn’t, but nothing replicates winning games of cricket.

“It’s such a good feeling and one I hope we can repeat throughout the rest of the summer.”