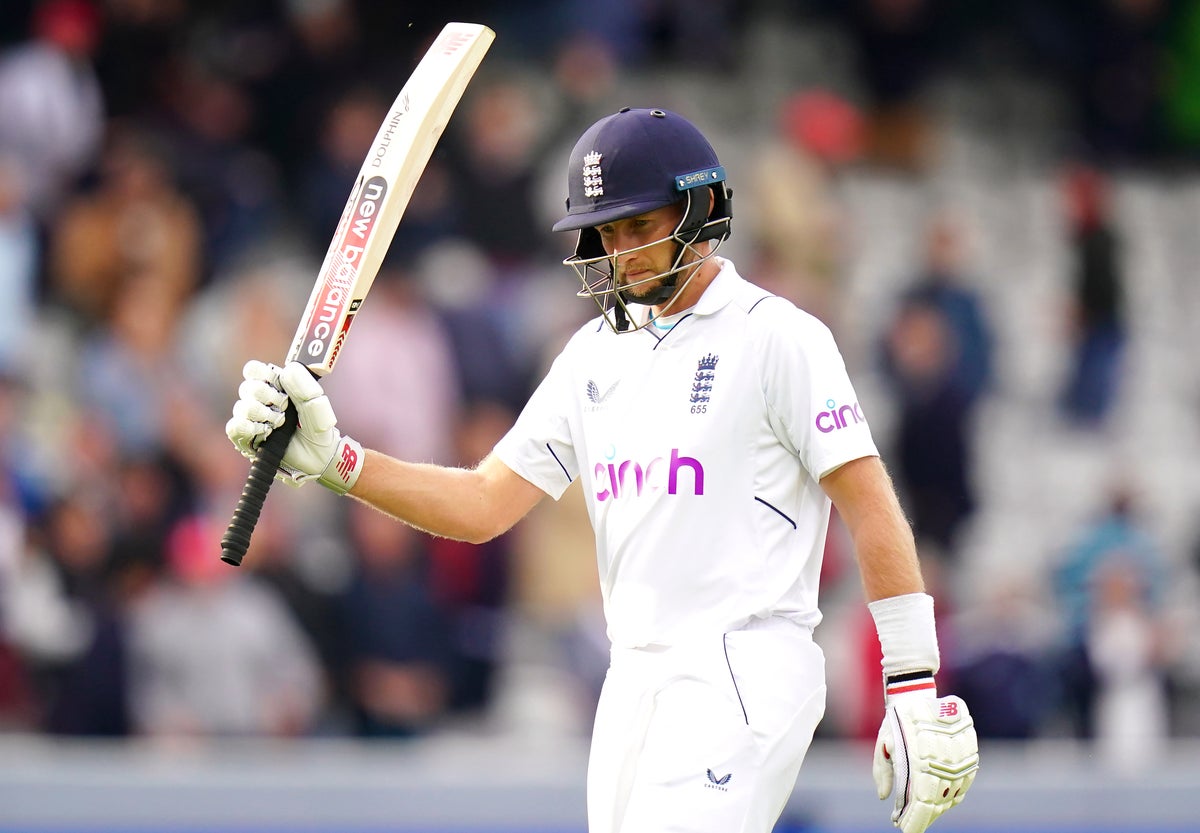 A huge slice of luck for birthday boy Ben Stokes and a classy innings from Joe Root moved England into a winning position on a gripping third day at the first LV= Insurance Test at Lord’s.

Set 277 to win by New Zealand in Stokes’ first game as captain, England appeared to be heading towards another tame defeat when the new skipper fell to an ugly hack which briefly left the scoreboard reading 76 for five.

But his dismissal for just one run was scrubbed from the records when replays showed Colin de Grandhomme overstepping, a no-ball that changed the shape of the game as England rallied to reach 216 for five.

Stokes celebrated turning 31 by clubbing his way to 54, including three sixes and five fours, riding his good fortune to drag England back into contention before predecessor Rook took charge.

Root occupied the crease with calm authority as he finished with an unbeaten 77 and the hosts will be clear favourites to get the remaining 61 they need as long as he stays in.

Stuart Broad had earlier led the bowling attack in a vital fightback which saw the Kiwis lose their last six wickets for 34, including a maiden scalp for debutant leg-spinner Matt Parkinson.

At one stage the tourists coughed up three wickets in as many balls, with two for Broad and the forlorn De Grandhomme run out for a golden duck.