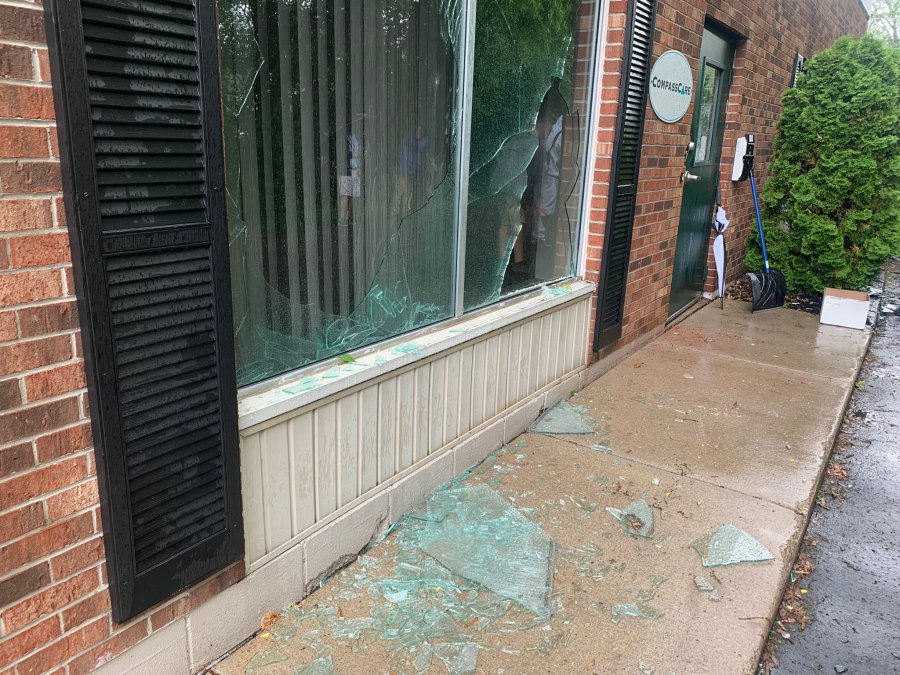 AMHERST, N.Y. (WIVB) — Early Tuesday morning, Amherst police responded to a fire alarm that went off at a pregnancy services clinic. Around 3 a.m., police went to CompassCare, near the border of Buffalo and Amherst.

When they got there, they say the building was on fire. Multiple fire companies responded, as well as fire investigators and a K-9 team from the Erie County Sheriff’s Office. The incident—investigated as ab arson—left two firefighters with minor injuries.

CompassCare, an anti-abortion clinic describing itself as “a pro-life medical office,” said that in addition to arson and extensive smoke damage inside, the building was also vandalized with graffiti. On one side, the words “Jane was here” could be read.

CEO James Harden believes an abortion-rights group called “Jane’s Revenge” was behind the incident. The organization took responsibility for firebombing a pro-life organization in Madison, Wisconsin in May.

The Right Chemistry: The marketing of ‘meat juice’ and ‘beef tea’