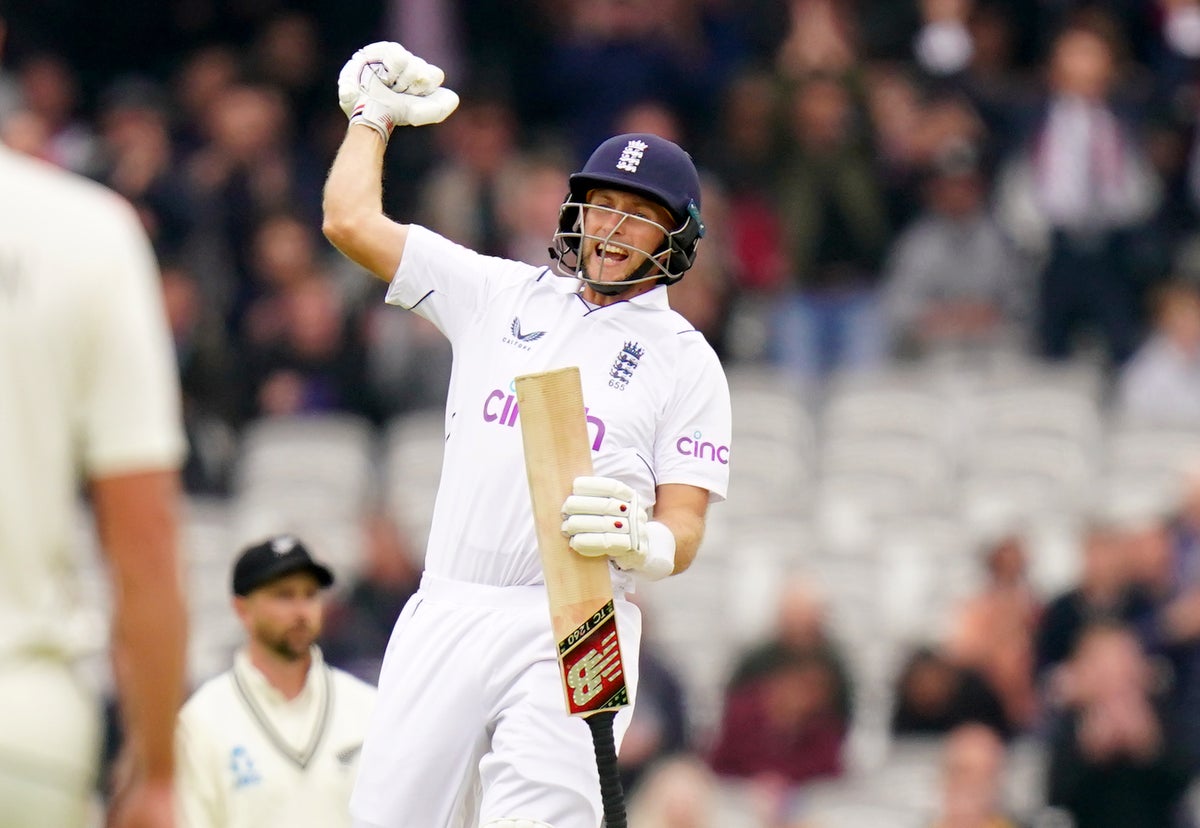 Sir Alastair Cook claims Joe Root is the best player he’s seen in an England shirt and believes the Yorkshireman will go “miles past” his record for most Test runs by an English batter.

Root’s latest reminder of just how talismanic he is to this current England team came over the weekend as he almost single-handedly lifted them past New Zealand in the first Test at Lord’s to give his successor Ben Stokes a winning start as captain.

The 31-year-old made a match-winning century as England chased down a target of 277 to triumph by five wickets and became just the second Englishman, after Cook, to pass the 10,000 Test runs barrier.

“He is the best player I’ve seen in an England shirt,” Cook told BBC Sport. “It was kind of inevitable how well he controlled the run chase, his emotion and how skilful that was because that was not an easy run chase and he has made it look very easy.

“He is a pleasure to watch, the most complete England batsman I have seen.

“The person who could play the most incredible innings was Kevin Pietersen, but for the most complete batsmen in all three forms, it’s Root. His consistency is incredible.”

Cook retired with 12,472 runs to his name in the longest format and Root is now 2,457 away from that mark, with seemingly plenty of years left to reach the milestone.

“He is so hard to tie down. I had to grind my way to 30, it always took me what felt like two hours. Because Joe has got so many low-risk scoring options, pretty much through 360 degrees, he will often get to 30 off 40 balls.”

Cook was the England captain who gave Root his international debut against India back in 2012 and the 37-year-old claims the younger man was a natural from the off.

“He was a very good player of spin, as good as anyone,” said Cook. “That was obvious to see, even at that young age.

“He was ready to play international cricket. You knew he could handle the occasion.”

5 children, CPD officer, 2 others injured in Back of the Yards chain reaction crash