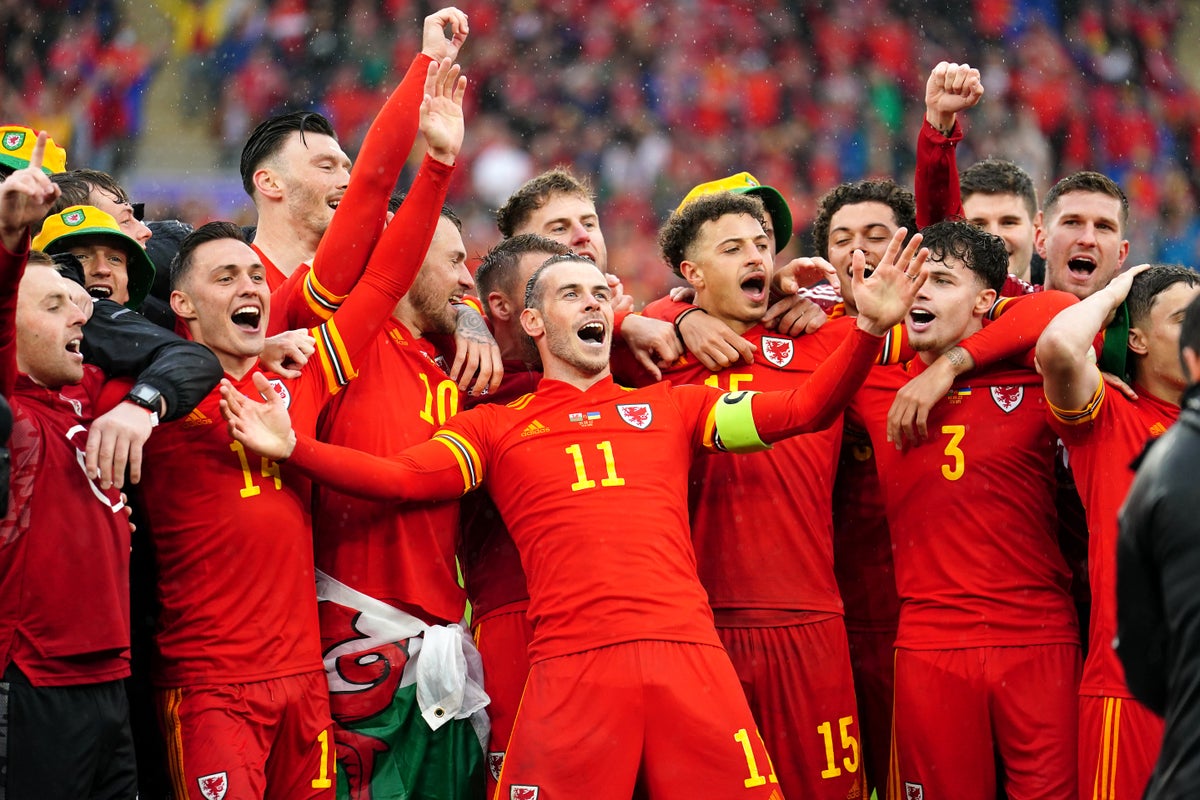 Wales will resume their Nations League campaign at home to Holland in Cardiff on Wednesday after sealing World Cup qualification.

Robert Page’s side opened their League A campaign with a 2-1 defeat in Poland last week, while Holland began with a superb 4-1 win away to Belgium.

Here, the PA news agency looks at the main talking points around the game.

There were plenty of sore heads in Wales on Monday as the nation celebrated reaching a World Cup for the first time in 64 years. The Wales players were among those partying into the night as the squad headed to Gareth Bale’s Elevens bar in Cardiff city centre. Page said his squad deserved to celebrate, but now hopes there will be no hangover against the Dutch.

Page fielded a shadow side in Poland last week, with the Nations League opener coming just four days before the World Cup decider against Ukraine. Greater current depth to the Wales squad was reflected by an impressive performance, although two late Poland goals sent them to a 2-1 defeat. Expect more changes after Sunday’s colossal effort against Ukraine, with several fringe players set to get another chance.

Brennan Johnson is yet to establish himself as a Wales regular, but it can only be a matter of time. The gifted 21-year-old forward has had a season to remember at club level, with his 19 goals and 10 assists helping Nottingham Forest into the Premier League. Johnson has targeted a World Cup starting spot in Qatar, and that bid is expected to start against Holland.

Louis van Gaal is now in his third spell as Holland manager and will lead them at a second World Cup in November. The former Manchester United boss revealed in April that he had been receiving treatment for prostate cancer. But Van Gaal has enjoyed a successful return to the Holland hot-seat, unbeaten in 10 games with seven wins and three draws.

Wales have lost all eight of their games against Holland. The Dutch started their domination with a World Cup qualifying double before Italia ’90, and repeated it ahead of France ’98. A 3-1 win in Cardiff was followed by a 7-1 rout in Eindhoven. Holland have also won four friendlies between the two countries, the most recent being a 3-2 success at Cardiff in November 2015.

As inflation hits 6.8%, ‘you really have to think twice about everything’

LeVar Burton believes he was never going to be ‘Jeopardy!’ host