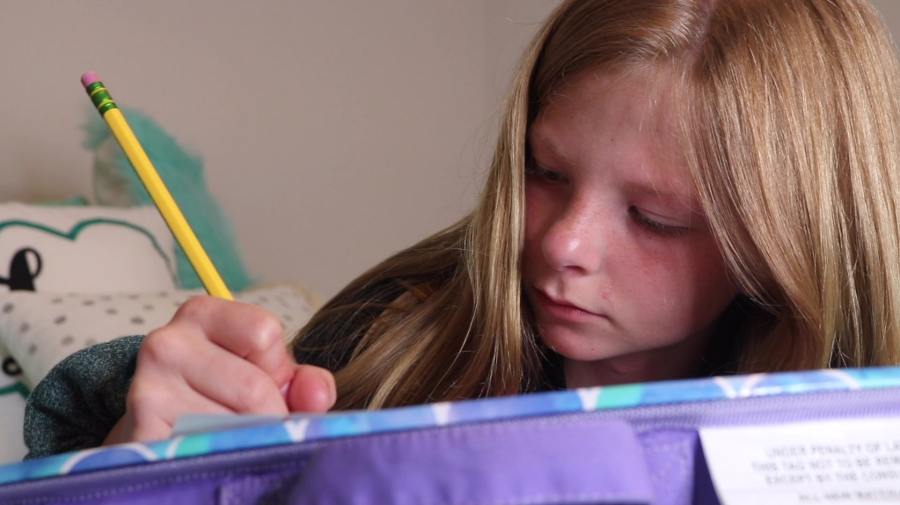 ALBANY, N.Y. (NEWS10) — Scarlett Kostun, 10, knows how truly precious a young life can be. She beat brain cancer at age 3. Her condition is constantly being monitored, and in today’s world, the greatest threat to her new lease on life is a gun.

According to the Centers for Disease Control and Prevention (CDC), firearms are now the leading cause of death for U.S. children like Scarlett. After the shooting at Uvalde’s Robb Elementary, this Saratoga fifth-grader says she’s seen enough.

“It’s really sad, those people didn’t deserve to die,” said Scarlett. She says she feels a bond with the victims’ peers and families. “Something hard happened to me when I was young too,” she said. She’s writing letters to lawmakers at all levels, hoping her small voice will echo through Senate Chambers and make a big impact.

“Change the law so guns are only available to people who actually need them,” suggests Scarlett. She goes on to write, “guns should protect people, not hurt them.”

“If you have a child that has already gone through cancer, this is ridiculous that this is allowed to happen in the United States,” said Scarlett’s mother, Lindsey Kostun. She is also an educator desperately hoping for schools to feel safer. She thinks stories like her daughter’s could make all the difference.

“I think that Scarlett is the type of person that can deliver that message that she’s had her life on the line and so she wants to help others that don’t even know that they have their life on the line,” said Kostun.

Few tears during her cancer treatments, but many for her peers in Uvalde—emotions she hopes are not in vain.